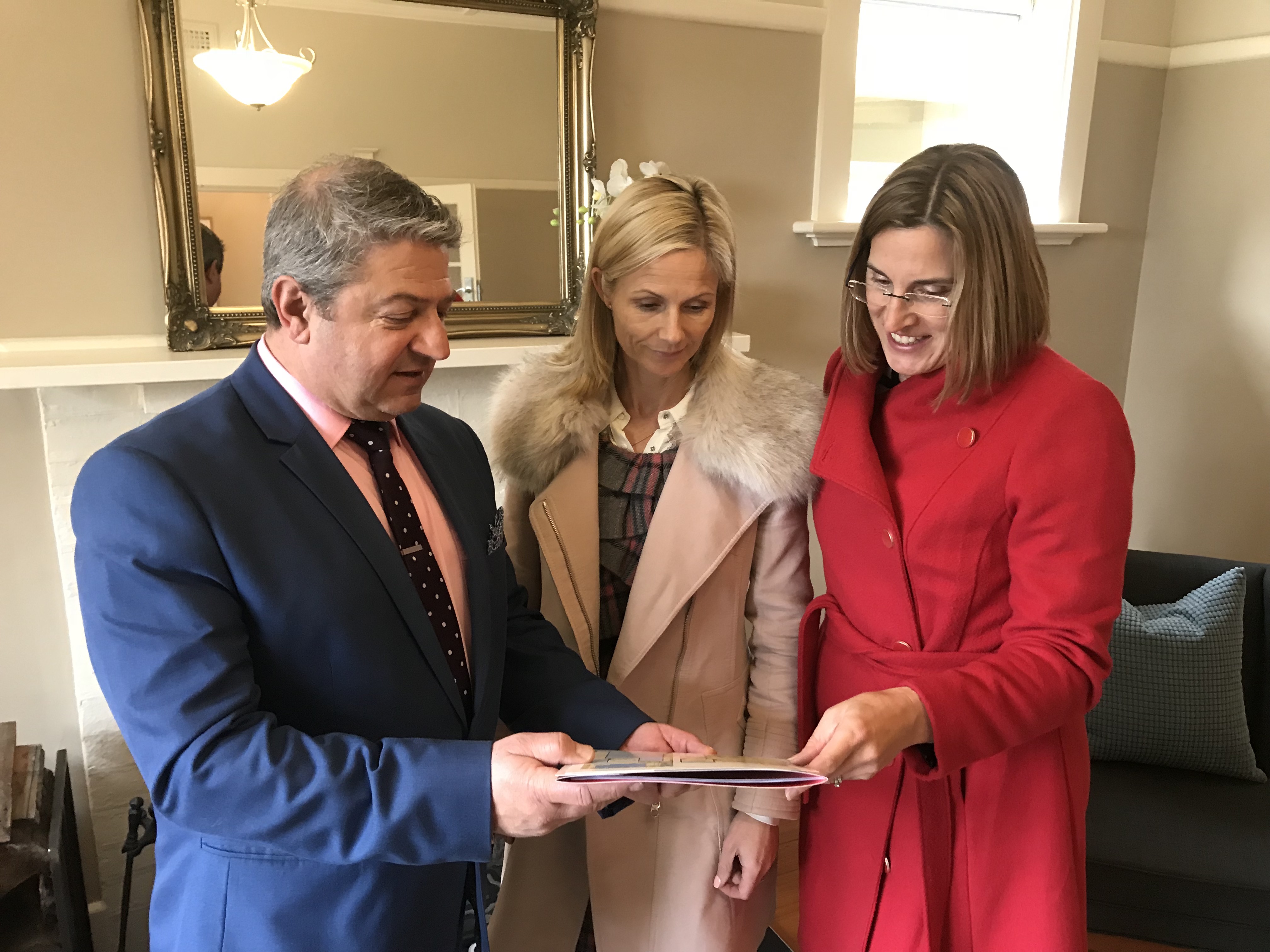 It was another fortnight of good results for most of the ‘A’ grade properties, with position the key criterion that supported the properties that sold well.

Of interest, 20 Bridge Street Hampton (Michael Cooney/Melissa Grinter, Hodges) was auctioned again, the second time this year after being auctioned in late February.  The property passed-in this time to a genuine bidder for $3,125,000. We believe this to be down just slightly on earlier offers; however, it still suggests that the market in general hasn’t changed too much this year.

Located in an ‘A’ grade location (walk to both Hampton & Sandringham shops/station and the beach), the home is on the south side of the street yet quite cleverly brought sun into the living area. With no downstairs bed/bath combination, this perhaps ruled out one of the main buying groups – the downsizing market.

We believe a home could sell three times in the same year and get a different result each time, depending on the combination of variations (buyer groups, other homes for sale, weather, external economic influences) in the market place. The offer at Bridge Street (while it hasn’t sold) supports our belief that the market is fairly steady.

We think it also demonstrates that if you are trying to sell a ‘price’ rather than the property, now may not be the time to do it. If vendors are planning on ‘testing’ the market at the moment, it may be better to try quietly, particularly given the costs (advertising, staged furnishings etc) associated with a campaign.

We are seeing the number of off market/private sale properties continuing to increase and there are some good properties among them on offer.

45 Sims Street Sandringham (Jenny Dwyer, Hocking Stuart) – 809sqm of north-facing land in one of Sandringham’s premier streets, high on the hill, offering a basic timber home (many may have considered knocking down) – $2,310,000 or $2,855sqm

Occasionally there are also homes that defy the market, where two buyers have decided that (potentially irrespective of other due diligence regarding choice and/or price) they must have the home.  No doubt there were very happy vendors at both:

Some of the better properties scheduled for Auction on 8 September; an architect’s view

5 Rooding St Brighton delivers a fully renovated Edwardian home with North rear, in close proximity to the amenities of Bay St.  Equally suited to downsizers or young families, the auction attracted a large crowd along both sides of the street in the afternoon sunshine.  Similar to many auctions in recent times, once the call for offers was made by Nick Johnstone from Nick Johnstone Real Estate, he was greeted with silence even after placing a vendor bid of $2.15m to get things rolling. Buyers were content to hold back and see what would happen, not fussed about getting the first right of refusal. The property was passed in on the street.  Post auction negotiations saw the home sold for an undisclosed amount above $2.2m. Three bidders gave Fraser Cahill from Marshall White plenty to work with at the auction of 12 Ashleigh Road.

A four-bedroom family home over 2 levels, as already detailed above, was on offer at 12 Ashleigh Rd Armadale. Fraser Cahill led the Marshall White team for the auction with enthusiasm and it became an entertaining spectacle.  Things started slowly with a $2.6m vendor bid and the customary wait by bidders before two $10k offers. At this point all looked stalled and Fraser went in for a discussion with the vendors.  An offer of $5k was rejected at this stage, leading to slow bids back and forth before a sudden jump by bidder 1 to $2.7m. Back to $10k rises and consistent requests by bidder 1 on whether the home was on the market. A mix of smaller and larger bids and the entrance of a 3rdbidder finally succeeded in gaining the call “it’s on the market” at $2.86m. A flurry of activity between bidder 1 and 3 swiftly brought the value to $3.14m at which point bidder 1 stepped out. Bidder 2 came back in for another appearance with the home eventually going to the third bidder for $3.180m.  A strong result!