It was another solid auction weekend with the REIV reporting a clearance rate of 78% from the 1083 reported auctions held across Melbourne.   Of note, numbers are still down on the same weekend last year, with approximately 400 fewer auctions.  This is one of the contributing factors supporting the current strong results.

Next week there are more scheduled auctions, however, whilst there may be more choice for buyers, we feel the depth of quality stock is not as high as it was last weekend.

Land is still performing well with record results being recorded for two in Toorak, although comparing a couple of suburbs with similar offerings, buyers are starting to show some discernment. 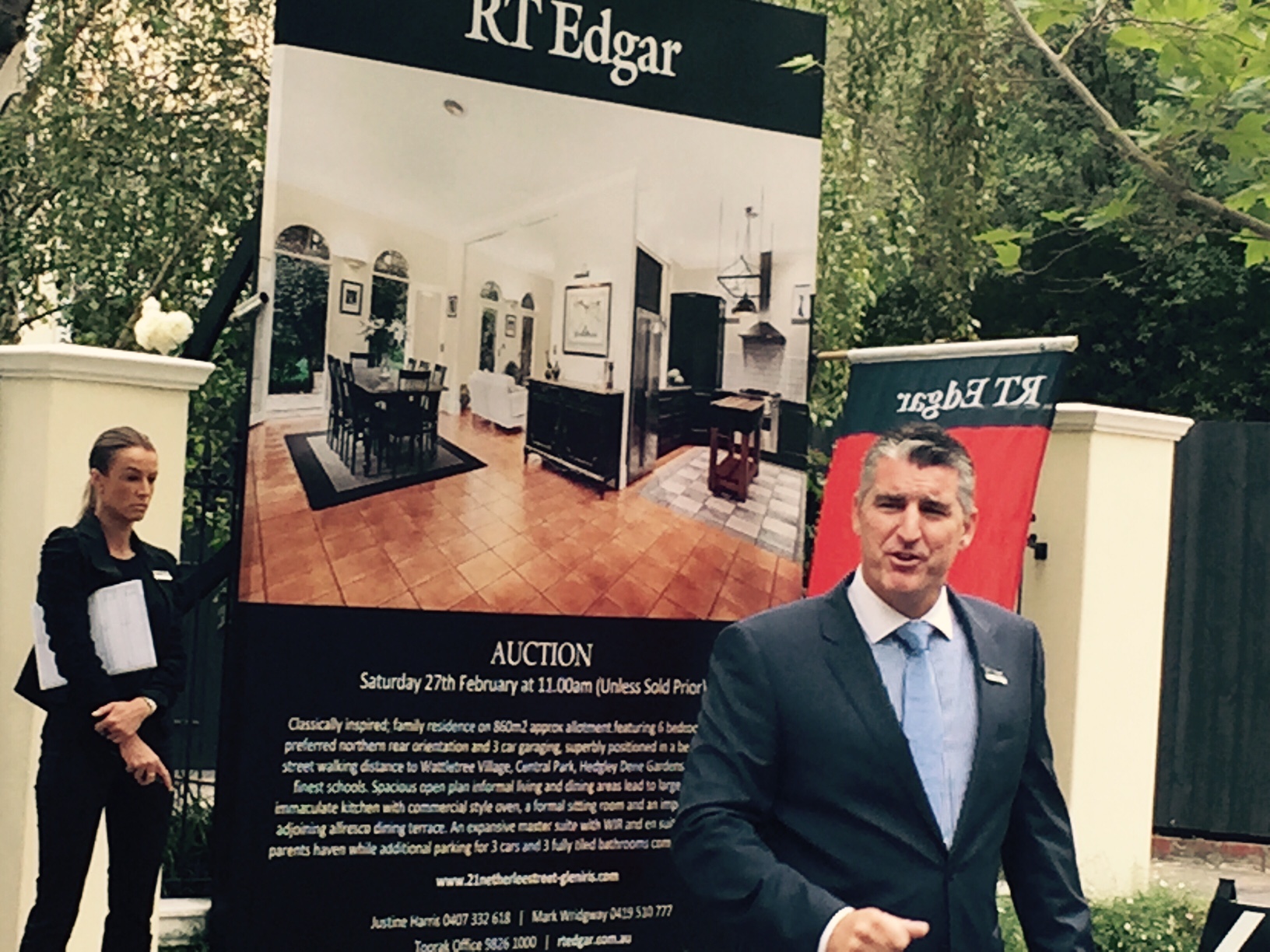 One of the first auctions of the day, and a quiet crowd of around 30 gathered to watch proceedings with Mark Wridgway at the helm and Justine Harris assisting. This property was a really good land holding, with a north-facing rear, appealing primarily to developers. An opening bid of $2.6m came from the crowd but despite 3 bidders entering the contest, the property was passed in at $2.92m. We believe RT Edgar had an offer of over $3m after proceedings, but the property remained for sale at the time of publication. 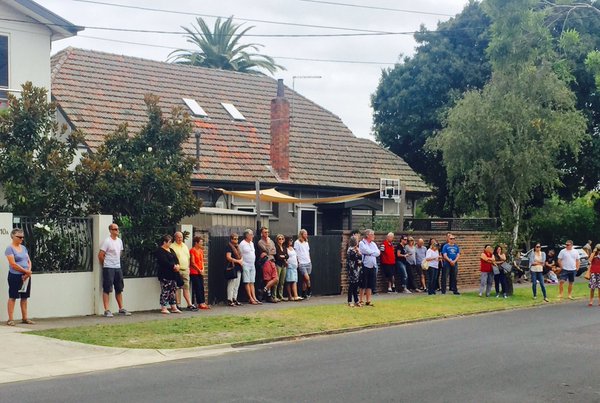 A decent sized crowd of maybe 45 lined Karoola St, opposite Stephen Wigley and the Hodges team, and waited quietly for the auction to begin. Stephen gave a succinct preamble and called for an opening bid. All remained quiet, so he tabled a vendor bid of $1.8m to kick-start proceedings. Bidder 1 offered $1.82m, but after a second vendor bid and a final offer of $1.87m from our sole bidder, the property was passed in and remained for sale at the time of publication. The tranquil and leafy St Andrews Court, aptly named as it runs along the 14th fairway of Royal Melbourne Golf Club, is a pretty little pocket of beachside Black Rock – a secluded cul-de-sac where suburbia feels a million miles away! Auctioneer Mark Earle stood in front of the large crowd and extolled the many virtues of the home and indeed its location, before calling for an opening bid. Bidder 1 offered $1.5m, and although low, this was accepted by Mark before Bidder 2 entered the fray at $1.6m. The price rose quickly and at $1.85m, Mark said he would be selling. In total, a four bidders vied for the property, with two battling it out to the end result of $2m.

Properties we like, scheduled for auction this coming weekend:

Agent Opinion: Are you seeing more buyers getting professional advice to try and gain an edge when purchasing a property?”

Peter Vigano (Jellis Craig): I have seen an increase in buyers seeking professional advice from advocates.  As buyers are becoming more time poor and agents transacting off market, advocates are able to give buyers more opportunities to secure properties. 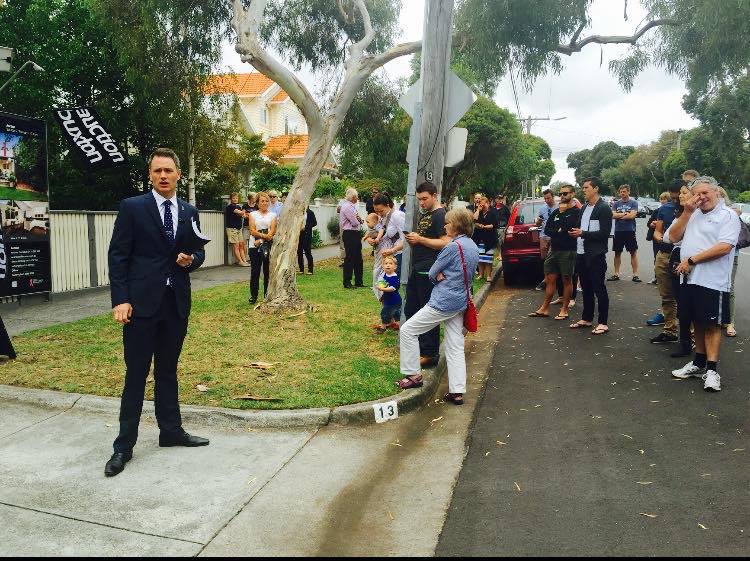 Please note that due to Labour Day weekend there will be no Market Pulse on March 14.

The AFL footy season is almost upon us. We will be running our annual Footy Tipping competition – it’s free to enter and lots of fun. Details on how to enter coming soon!