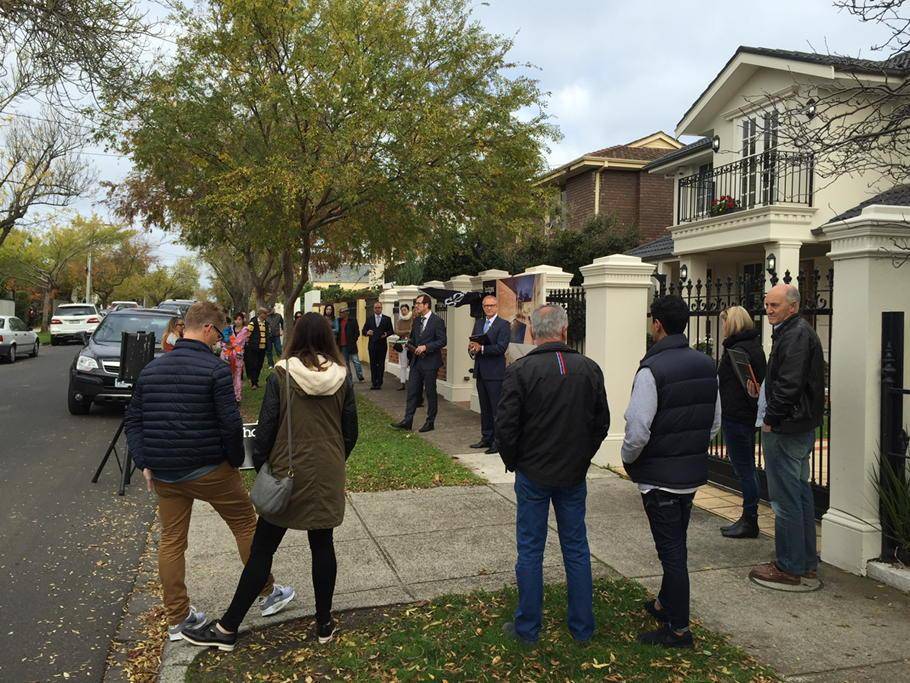 With nearly 1000 auctions on the weekend the results for good family homes, good land buys and those appealing to the downsizer market, were good all round.

As we approach winter and the upcoming school holidays, off-markets properties (i.e. those not publicly advertised) are alive and well.

As stock levels start to slow down for winter, buyers may wish to consider whether they want to wait until spring before they buy their new home.

There will be buyers willing to sell quietly during this time, particularly if they have already purchased.

Now is the time to work out how you can best access the properties available for transaction quietly.

We have found the best way is ‘coffee’ catch ups with key agents to find the properties and then the appropriate supporting data to help buyers understand ‘values’ when there is no opportunity for ‘social proof’ (such as other buyers inspecting the home, or bidding at auction) around pricing.

This is high on the wish list of most of most clients we talk to (buying and designing homes), and the homes that tend to sell well often have a great kitchen. The ‘Island bench’ is really important, as it is often the central “communication and social hub” of the home and it helps with the functionality of the working kitchen. Main points to consider:

There was a great island bench in the home we visited this week at 15 Rowell Avenue Camberwell (Nikki McCartky/Glen Coutinho, RT REdgar). (see pic below)

Large, facing north facing windows and acting in part as informal dining area, this works really well and you are really drawn to it’s presence. 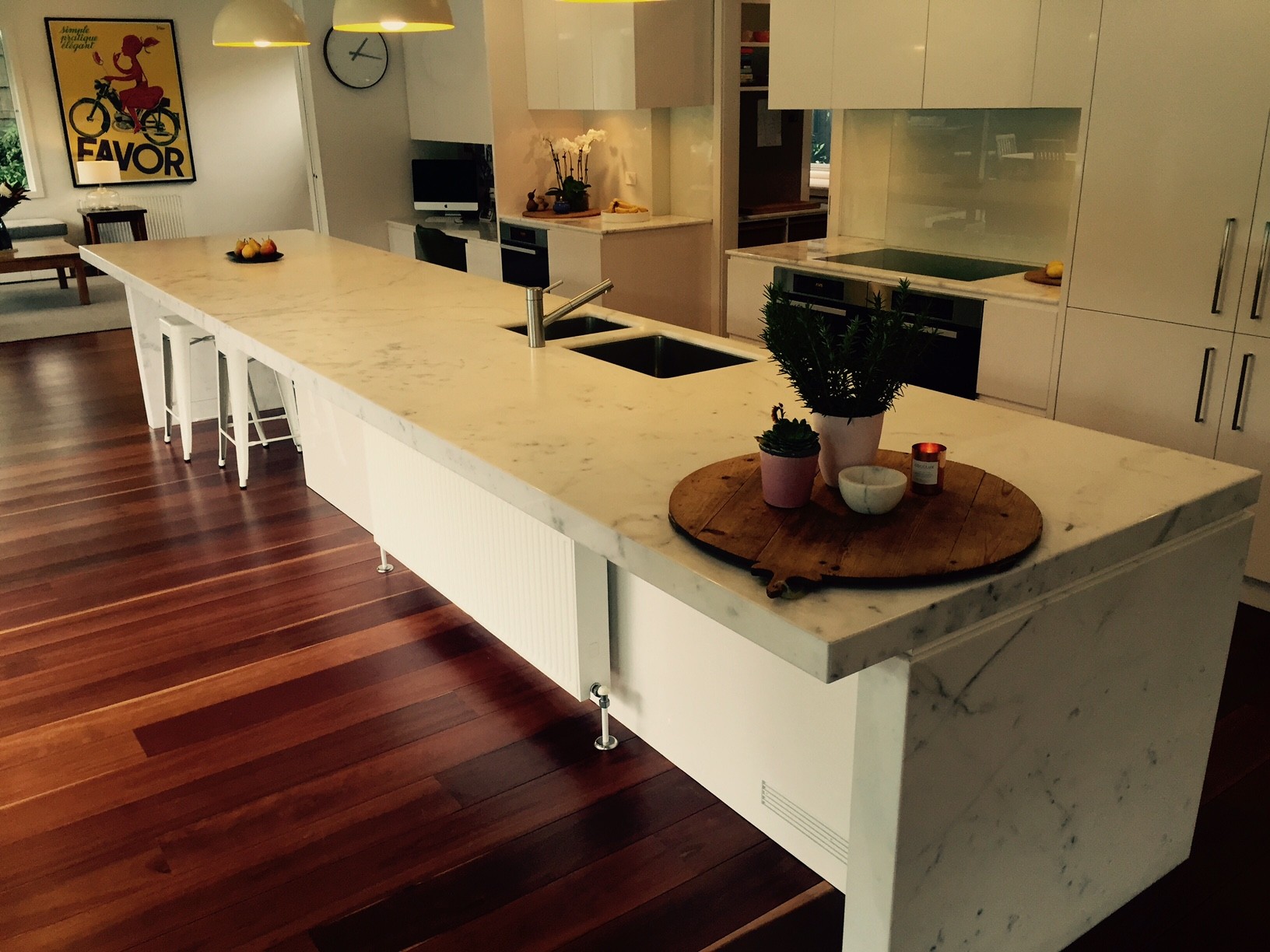 Pretty as a picture, this well-built brick original home in a quiet Toorak location saw a good crowd gathering for it’s auction. Auctioneer Rob Vickers-Willis and listing agent Jeff Gole conducted proceedings in the private backyard, and around 40 were in attendance. Opening with a genuine offer of $3.1m, the auction clipped along nicely with a string of bids and before too long with at least four bidders pushed the action along to $3.325m, when the property was announced “on the market”. No half-time break was needed, with Rob and Jeff taking bids very quickly and in the end it was a battle of two Chinese families that really upped the ante over the $3.7mark, with one of them winning the day (and the property) at $3.96m. Land was the really key to the success of this property; just over 600m2 and a corner block with no heritage overlay works out to be just under $6,600/m2 – very healthy indeed. The crowd started gathering long before Adam Gillon took centre stage. First it looked like around 70 people had come to watch the auction but that number quickly grew to 100 and then 150 in the minutes prior to the start of proceedings. The coffee van was a huge hit too and the line only dispersed as Adam started his preliminaries. Calling for an opening bid, a baby wailed:  “Don’t cry,” Adam soothed. “Mum and dad still have a chance to buy it!” Bidder 1 offered $1.1m and we were away. Bidder 2 gave a strong $1.2m and before long, Bidder 3 was in at $1.35m. There was a slight pause and, as if on cue, an elderly cyclist broke the silence, announcing his arrival with the loud ringing of his bell. And as he sped through the middle of the crowd, he gave Adam a high five much to the amusement of the spectators. At $1.41m the home was on the market. More laughs as a metre reader entered the property for sale, “life goes on,” laughed agent Paul Sibley. And with a couple more bids, the home was sold to a young family, the hammer coming down to a massive round of applause at $1.435m. Agent Opinion: Tips for selling and buying in the winter months 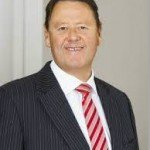 David Gillham (Noel Jones, Camberwell): “Winter is statistically the best time to sell,of course avoiding the June /July school holidays when buyers tend to chase the warmer climates in North Queensland and onto farther destinations.We find the lack of good property around seems to pump the prices of any property placed on the market at this time, simply the supply and demand  imbalance comes to the fore. Don’t be frightened of the weather, buyers will bid in the snow if they love a property enough,it is the economic climate that prevails and we all know how strong that is at the moment.”