The increase in properties for sale this weekend did nothing to dampen the current trend – the good properties sold well.

Although the auction action will slow down for a few weeks for school holidays, agents and buyers are preparing for the late spring market which is to run right up to Christmas (except, of course, for a brief pause on Derby Day/ Melbourne Cup weekend). An expected big crowd for this trophy home in one of Malvern East’s best streets. Auctioneer Andrew MacMillan got things underway really quickly and offered a no – nonsense preamble, which was a really good call.
The auction opened swiftly with an opening bid of $4.6m and in no time has announced on the market at $5.035m with only two bidders taking part. Not long after a further three bidders came into play and the property sold under the hammer for $5.23m. 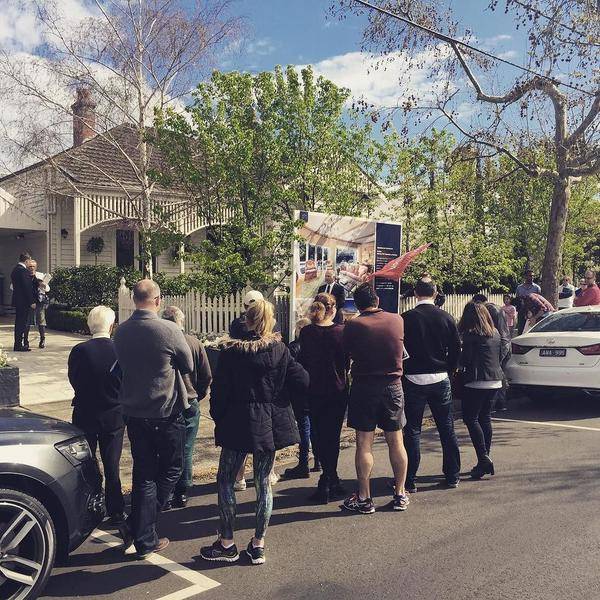 The crowd was buzzing as Jack Bongiorno stepped out to begin proceedings. He encouraged the 80 or so people to move into the front yard, but most of the spectators decided to stay out in the street. This didn’t deter Jack in the slightest and, after a thorough preamble,  he tabled a vendor bid of $2.4m and we were away. Two bidders took the price to $2.625m where the property was promptly passed in. The home sold not long after proceedings for an amount above that. There were quite a few familiar faces at this auction, with many of the crowd from the earlier auction in nearby Jordan St venturing down to watch proceedings here. The crowd wasn’t quite as big – perhaps around 60 – but the spectators huddled around auctioneer Lachie Fraser-Smith, indicating there was a fair bit of interest. Bidding opened at $2.6m and before long there were three bidders in the mix. At $2.8m Lachie announced he would be selling and the price trickled upwards in small increments to the eventual sale price of $2.946m to a round of applause from those that had gathered.

Agent Opinion:“Are vendors waiting for the late spring market to sell (ie. After the school holidays) or are they preferring to sell quietly now  if they can?” 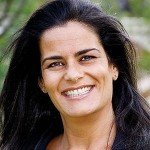 Désirée Wakim (Marshall White): “Yes, historically, vendors do prefer to wait for the school holidays to finish before placing their homes on the market, and this year is no different. However, whilst there is a slight lull in the market, there are a few owners who are trying to capitalise on our tremendous market conditions to sell quietly if they can to avoid the traditionally competitive Spring Market.”