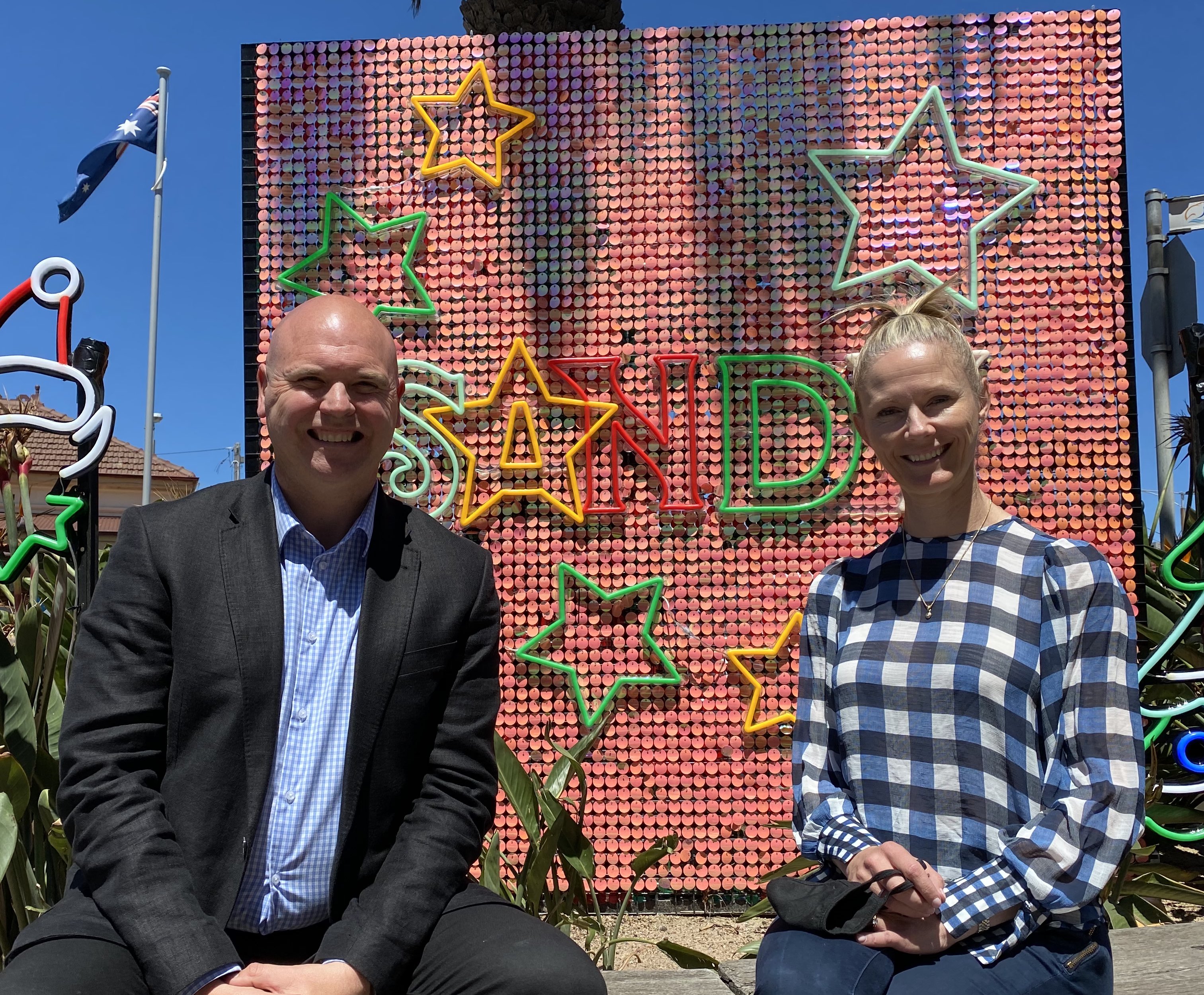 2021 has been one of the fastest moving years we have experienced in real estate. It wasn’t just a fast rise in the property prices; the entire process was fast.

Many properties were selling within the first week of inspections, some on the first day if contracts were available. A number of them didn’t even make it to advertising. Who would have thought so many people would be prepared to buy, sight unseen, what is arguably the largest purchase of their lives.

Zoom auctions dominated and they were seven days (evenings if mid-week) a week.

Buyers needed to be ready to buy before they had even seen the property if they wanted to maximise their chances of buying.

Quotes were a topic of discussion again.

Buyers started to discover that very few quotes were relevant. Many were merely marketing to get buyers through the door, and the end result was so far removed from the quote it could have been for an entirely different property.

A level of panic buying set in and, regardless of value, some buyers, if they had deep pockets, were prepared to spend it all. For some lucky vendors (particularly those who had already bought), the gains were equivalent to a first division lottery win.

We found stock remained relatively low all year. One could argue that there were a lot of properties on the market. There were if you were wanting apartments and townhouses; however, good quality family homes were few and far between. We think this is a trend that will continue into 2022.

Although the market was good for sellers, sellers usually became buyers and many were nervous to sell if they hadn’t already purchased their next place.

There was a slight shift in December. Finally, most Victorians were free to catch up with family and friends, head away on holidays and shop for Christmas.

Some buyers decided to press pause until 2022. At the same time, some vendors decided their properties had gone up an additional 10% (or more in some cases) than the week before!

All of a sudden, the 80% and 90% clearance rates we had experienced for most of the year lowered, coinciding with the reduction in the number of ‘hot bidders’ on properties. Where it had been common to see four or five bidders with strong bidding capacity, there were now only one or two parties.

Do we think this means the market is dropping? No, at least not for the homes we buy – those being homes with good fundamentals in convenient lifestyle locations for our clients to live in.

The property market historically has never continued to rise indefinitely without some correction; however, as more new apartments and townhouses are being built there are less traditional homes left.

Even with the tightening by lenders and possible interest rate rises expected in 2022, the combination of additional Australians returning from overseas posts, vendors holding their homes longer and the number of families wanting to buy long-term properties, are likely to result in some properties still outperforming the market.

However the market returns in 2022, we are hopeful that next year won’t be interrupted by lockdowns and the normal four-term cycle will resume providing some structure and stability for the upcoming year.

Wishing everyone a wonderful holiday period with their families, a Merry Christmas (for those who will be celebrating) and a safe and happy New Year.