There are only three weekends for new campaigns to start before Christmas and the pressure is rising for buyers to secure a property before the close of the season. Lower stock levels have contributed to continuing higher clearance rates.

Even with a small increase in expected stock over the next few weeks, we don’t envisage any major changes to the market for the remainder of the year.

James Tomlinson from Marshall White ran a spirited auction at Grace Street Malvern in front of a solid crowd. After an opening bid of $1.8m, another four bidders vied for the property, which was called on the market at $2.04m. The eventual selling price of $2.26m reflected the keen interest the final parties had in this well positioned, free-standing small cottage with a lean-to extension. 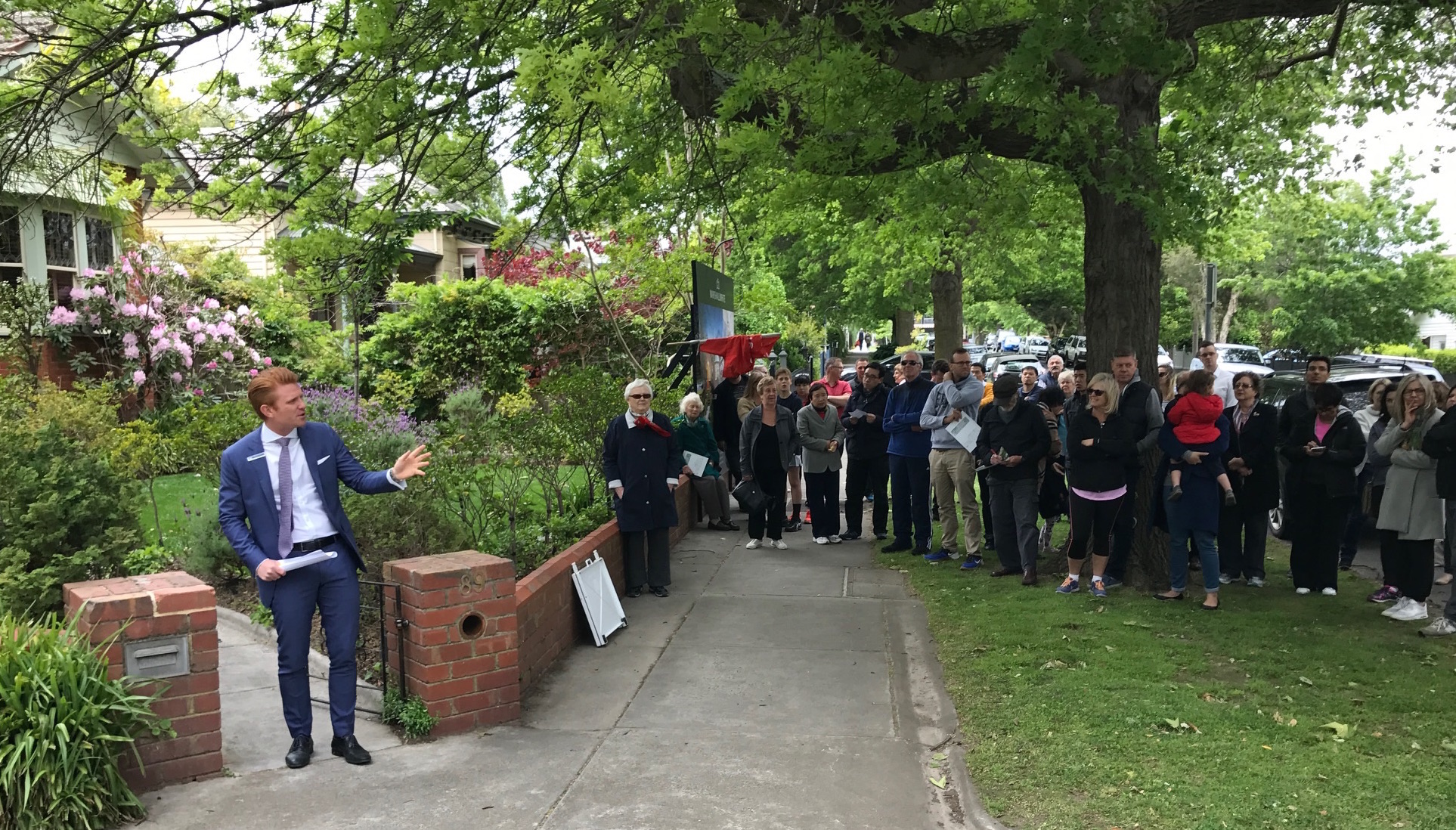 A large crowd wrapped around the tree-lined corner position for the auction of this single-level solid period home, well located near the Union Road shops and public transport. An opening bid of $1.9m was first greeted with extended silence from the crowd before a strong contest ensued between five bidders, two of whom were particularly eager to win the property. The home was on the market at $2.15m, eventually selling for $2.345m. An entertaining auction by Michael Wood (Marshall White). Solid result for a brick period home on a corner block.

Agent Opinion: ‘There has been plenty of talk this year about low stock levels in comparison to previous years. Can you see this picking up in the early part of 2017?” 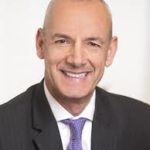 Maurice Di Marzio, Hocking Stuart, Balwyn: Most of 2016 saw a noticeable decrease in stock levels, right across Melbourne. Momentum during the second half of Spring seems to have lifted and I do see this shift continuing into the first quarter of 2017.

Many people have asked my opinion on the low stock levels throughout 2016 and my thoughts are that, while we have just been through possibly the strongest and most aggressive market conditions ever seen in Melbourne (with the bullishness of the market over 2015/2016), where many people traded up and downsized, and basically transacted, people have been content to sit back and not get involved. This has seen a shortage of supply and, with the healthy level of buyer enquiry (which includes investors coming back into the market), it has been difficult to satisfy the demand.

In our market, which also has a large Asian influence, traditionally, they also tend to buy and hold, so those properties that have been transacted over the past few years are not coming back into the market place.

Now that all the interruptions are out of the way, for the year (football, horse racing, long weekends etc), there will be a significant increase in supply over coming weeks, that should carry us into the start of the 2017 market and once things settle into a routine in the new year, I am confident ‘things will get back to normal’.