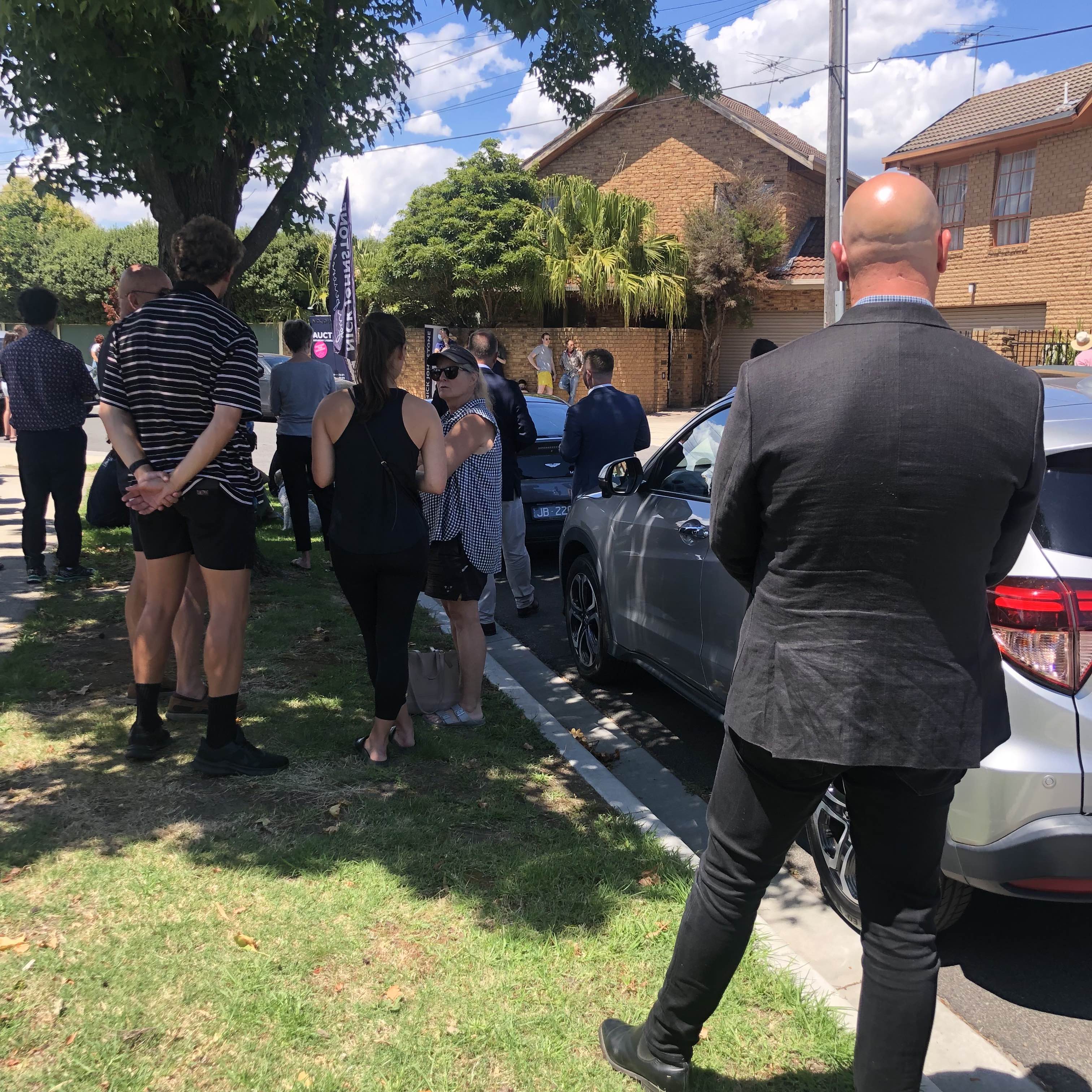 With about six ‘auction’ weeks now completed in 2022, the Melbourne property market has performed well. Clearance rates are circling the 70% mark, with solid numbers of around 1000 properties up for sale each week. That said, it does seem to us that the ‘steam’ we witnessed back in October / November has come off; whereas then there may have been 4-5 bidders at or above the sellers level, now there seems to be 1-2. If you were a seller during that time, we believe you picked your timing well. Price quoting? We feel the ranges are tighter now and selling results are more commonly in line with or just above the top of the quote, whereas this wasn’t the case in late 2021. Perhaps recent industry and government commentary on underquoting may have had an effect also.

This is causing some properties to fall between the cracks and sell at a level that, on reflection, some would say is really good buying – “gee, I wished I turned up for that”.

Having a plan as a buyer and a good understanding of what you are buying within a local context is really important.

Best performed properties by far are the quality new or really well renovated or presented ones, where buyers can move in straight away and get on with life.

3 Parkside Street Malvern and 2 Ardoyne Street Black Rock represent good examples of this, selling for record highs in the last week or so. The top end is healthy also, with a few sales well over $15m taking place. There is money still around, no doubt about that. With some ‘big’ properties coming on the market publicly over recent days in metro, regional and peninsula Melbourne, vendors no doubt have some confidence.

The properties that do seem to be suffering are the dated or poorly maintained ones and the high current cost of renovations and building work has significantly discouraged many buyers. Supply of materials, fittings and fixtures has been delayed over recent months due to the pandemic and also environmental issues. Most architects and engineers we talk to are quite busy, yet builders are stretched with staff resources and, in many cases, not taking on any more work for 2022. As a buyer, if you can buy one of these and be prepared to live in it as-is for the short-to-mid term, you could do very well. Many of these properties continue to be offered off-market or listed quietly.

Numbers at open for inspections have been ok – certainly not the crazy numbers seen pre-pandemic and also during the time when limits through the property where restricted and queues formed. One could say numbers currently are ‘normal’. Agents and buyers alike would be content now that a normal rhythm is in play.

The next six weeks (taking us up to Easter/ Anzac Day) will be another good test for the market, with good supply coming on and buyers having good choice.

Looking toward the longer term, with both federal and state elections set to take place this year, the months preceding them could see another period of not much happening publicly and with tight stock levels. We could see June/July quiet like it once traditionally was, as winter kicks in and families plan holidays, although the overseas variety may still not be as it was pre-pandemic. As a buyer there is some choice now, but that may not be the case in the latter part of 2022. With borders opening and more expats coming home and internationals wanting to call Australia home, demand could outweigh supply.

Some of the better properties on the market; an architect’s view Kevin O’Brien had a good crowd but was made to work hard at 62 Central Park Road.

One of the few prime positions facing Central Park, although at the cost of a south rear. 62 Central Park Road Malvern East delivers a pretty brick single level Edwardian, more than comfortable in its current state while offering opportunity to improve over time.  The rear garden could be considered a little tight for some families, although there is of course ample parklands for play across the road.  The quote was raised during the campaign due to the level of interest from $5.0-5.5m to $5.35-5.885m.

A decent crowd spread around the front garden and verandah as Kevin O’Brien represented Jellis Craig to call the auction. As happens at so many auctions, he was met with silence after the preamble, eventually placing a vendor bid of $5.5m to start proceedings.  One bidder emerged but lacked competition to get the ball moving. Following a short break, Kevin was back out and successfully coaxed a second bidder from the crowd.  Back and forth bids now swiftly raised the offer to $5.85m. At this point bidder two asked if the home was on the market and after a quick check with the vendors it was announced to be. Bidder two hesitantly placed another bid followed confidently by bidder one.  He remained the successful purchaser for $5.89m. Lovely original brick dwelling in Malvern within a heritage overlay, and a good crowd of around 40 people turned out to watch this auction.

Auctioneer Justin Long opened with lowish vendor bid of $3.9m which after some time was advanced by a $50,000 increase from bidder 1..

Not long after bidder 2 joined in, and the auction was away. Along came bidder 3 several hundred thousand on and bidder 1 was out.

Property was announced on the market at around the $4.5m mark, and while it looked like bidder 2 had won the day in came bidder 4 who eventually bought the home at $4.665m.

Good result for buyer and vendor alike here and campaign was well run by Fraser Cahill and Richard MacKinnon.