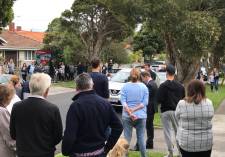 Under big auction numbers on the weekend, the property market passed with flying colours, with clearance rates solid again – the REIV reported clearance rate was 77%. While we saw many pass-ins, most properties sold by the end of the day. Do we think this is a sign of a change in the market? Not yet. At inspections during the week, many agents were commenting that vendor expectations are rapidly rising, buoyed by the strong results.

Surely this rising market has to stop soon? This is a question that often comes up in discussions with us. Of course, nobody really knows the answer to that question. However, there is no doubt that confidence is high and there is more than one thing driving this market: low stock, slow town planning processes, increasing numbers of new buyers and many ‘wounded’ underbidders.

Who is buying and where is the money coming from? These are other questions we are often asked. Apart from traditional buyers/sellers, it comes from sources such as:

Off-shore: either foreign buyers and/or expats wanting to return home for a better family lifestyle/investment.

Downsizers: selling the big family home on large land. Wanting to stay in similar areas, they are often competing alongside first home buyers (but with larger budgets) for smaller single-storey single-fronted homes.

Investors: who feel that Melbourne property is a safer place to park their money long term, compared with shares and term deposits.

Parents: many first home buyers can’t afford (or get approval from the bank to borrow required funds) to live in the areas they have grown up in. Rather than waiting to give inheritances, some parents are contributing to their children’s purchases now in an attempt to keep children closer to them.

Growing and/or blended families: who have outgrown their smaller first homes and need the larger spaces.

Upgraders: buying larger homes and choosing to keep their smaller homes as investments.

How is the building / renovation market? In a word, flat-out. With an architectural arm to our business (we administer around six residential projects at a time), we see this first-hand. Many property owners who were thinking of buying are now working out that it is better to stay and renovate or even rebuild. Stamp duty, agent fees and advertising are big costs, and, in addition to that, there are further questions about what and where they will move to. All of our contacts (engineers, town planners, builders) have a healthy work outlook for next year. There is a backlog of work ‘stuck’ in planning that developers are waiting on to commence projects.

A big thank you for following us this year – we appreciate your support. Today’s Market Pulse will be our last one for 2016 (the Year of the Bulldog!) and we are looking forward to returning when the auction season starts again in 2017. The facade was pretty and the rear, while very liveable, was a series of lean-to structures – all of which could easily come down and make way for an ‘easy’ extension. Auctioneer James Tomlinson gave a concise preamble and the auction opened at $2m. With quiet, timid bidding from multiple parties, the property sold under the hammer for $2.46m. Any one of the five bidders could have (and probably should have) bought this home … who says the most money always wins? The good-sized crowd at this auction surrounded and spilled into the pretty front garden to watch Damien Davis from Jellis Craig run proceedings. The 1930s home had lovely period features throughout the original front part, with a more modern rear extension overlooking the pool and alfresco area. The crowd was shy to start with, but a vendor bid of $1.7m brought out a couple of bidders. After two discussions with the vendors, the property was declared on the market at $1.96m. A third bidder tried unsuccessfully to vie for the property, before being outbid by a young family, who won the keys for $2.1m. 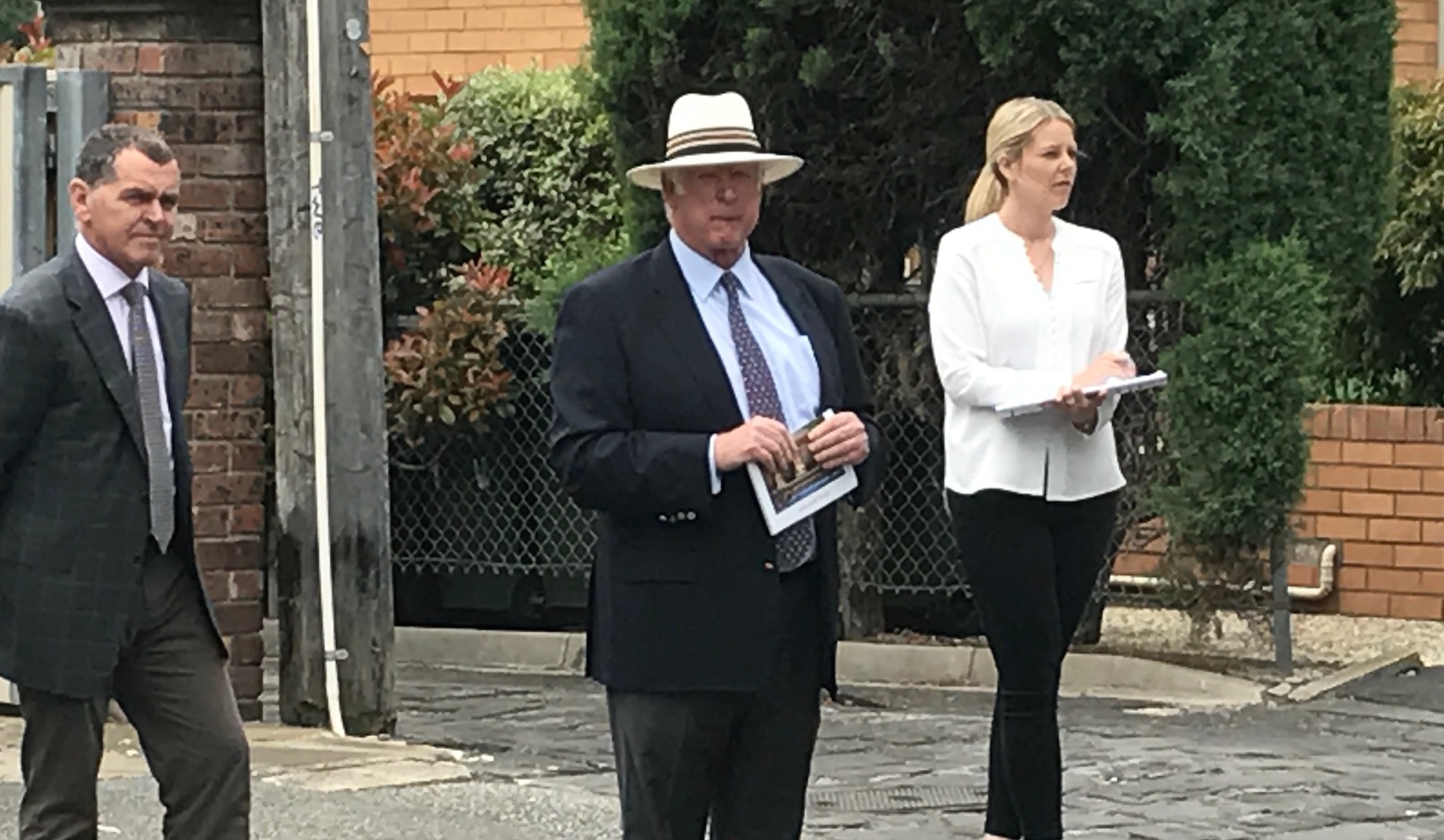 This house, with a dated renovation with good bones, north rear and OSP, was a little slow off the mark. Auctioneer Gerald Delany (Kay & Burton) opened proceedings with a vendor bid of $2.3m. With three bidders, the bidding gathered momentum when the third entered the fray. On the market at $2.531m, the final result settled at $2.675m.

Agent Opinion: How have you seen the market in 2016, and how do you see the first quarter of 2017 looking? 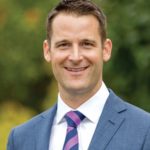 Stuart Evans, Marshall White: The market in 2016 has been a market starved of quality homes in Boroondara. Pent-up demand has created strong results consistently throughout the year.

The first quarter of 2017 is shaping up well. We are seeing vendors commit to a February / March campaign already. This will provide frustrated 2016 buyers finally with more opportunities to secure their family home. Well presented, well located homes will see strong interest in the first few weekends of open for inspections in late January. I believe this will culminate in strong bidding for auctions in the first quarter of 2017.